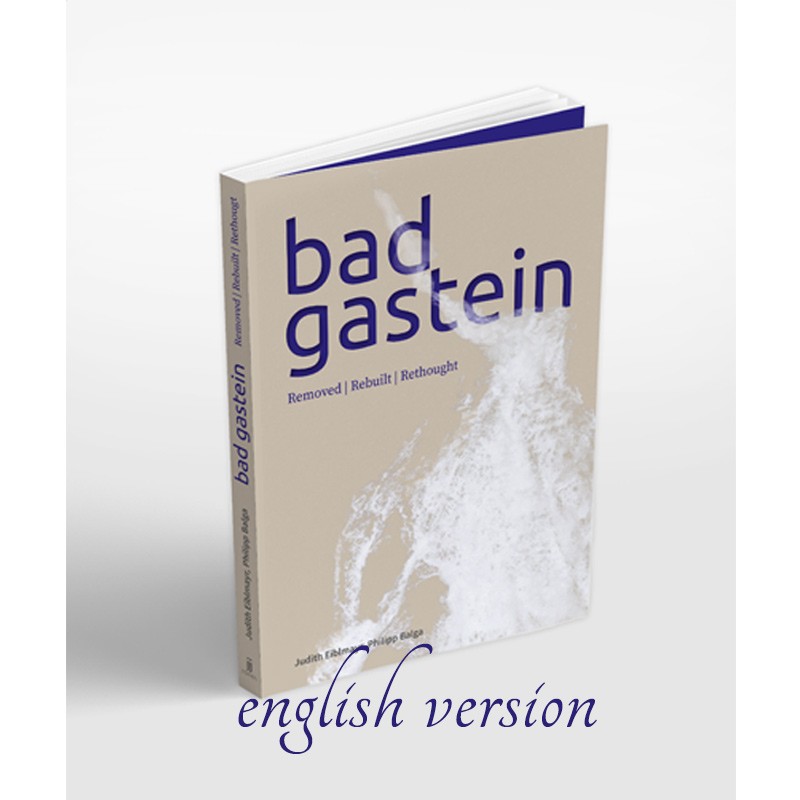 Built Close to the Wild Water

After a long standstill, construction is going on again in Bad Gastein. How is the historical heritage being dealt with in the context of architectural renewal? What constitutes the building culture of Bad Gastein? How did the “Manhattan of the Alps” arise? Bad Gastein: Removed, Rebuilt, Rethought – Urban Buildings Near Wild Falls addresses these questions. The essays examine the extraordinary architectural history of the town and span an arc from the early development in the village of Wildbad Gastein to the villas of Classicism, the hotel buildings of Historicism; the Modernism of the Felsenbad and Konresszentrum, to the architectural decay and the current attempts to revitalize Bad Gastein.

A photo essay documents the contemporary phase of structural change in Bad Gastein in all its contradictions; the photos testify to the fault lines in the fabric of the built and natural environment. Featuring historical images and plans from the Salzburg State Archives published for the first time, the book offers an overview of the town's architectural and cultural history. This publication is intended to take stock of the topical debate surrounding the urban reorientation of Bad Gastein.

Iris Meder and I decided at the end of 2016 to write a book about the famous spa town of Bad Gastein and its special architecture. The idea for this had already been brought to my attention a few years earlier by a Gastein-savvy architect colleague, Alexander Traugott, who opined that this book had to be written. At the time, the reports  about the structural condition of Bad Gastein were disheartening. When Iris Meder and I started researching in February 2017, we hoped to be able to provide impetus for new perspectives in the area through a publication on the building history. Little did we suspect that at the same time, behind the scenes, negotiations had long been underway for a new beginning, which was made public in November 2017. When Governor Wilfried Haslauer announced the repurchase of the ensemble on Straubingerplatz and the search for investors, the joy was great. Mainly because the State of Salzburg had taken responsibility for saving the empty historic buildings in Bad Gastein. Iris Meder was unfortunately no longer able to experience the further development and production of this book. She passed away in November 2018.

The architectural upheaval that was set in motion and which represents a veritable opportunity for Bad Gastein to redefine itself would have pleased her, as well as the fact that our joint publication project has been realized. It is my and Philipp Balga’s intention – as photographer and co-editor – to recount the unique architectural history of the town and to provide the basis for the renewal process. In Balga's photo series, the current phase of change is to be documented in all of its contradictions. The photos testify to the fault lines in the built and natural fabric that must be carefully realigned. This book is a stocktaking, supported by historical plan material from the Salzburg State Archives, which Birgit Silberbauer pointed to, and through pictures from the Gastein Museum, which Siegfried Moser and Florian Krenn uncomplicatedly made available. Knowing the political, economic and social aspects, it becomes comprehensible how the village of Wildbad Gastein could develop into the “Manhattan of the Alps” and the “Luginsland” (“observation point”) on the Mittereck, the rock between two waterfalls of the Ache, into the introverted Straubingerplatz. As history shows, Bad Gastein has always reinvented itself and we hope to be able to make a contribution to the current reorientation of the town.

The editor Judith Eiblmayr is an architect and architecture journalist who has devoted herself to topics such as architecture and urban development, cultural history and design in her longstanding work as a critic for specialist magazines and the Austrian daily newspaper Die Presse.

Co-editor Philipp Balga, photographer and doctor, has long been involved in architecture and photography, publishing, among other things, a photo essay on the town of Strasshof an der Nordbahn. 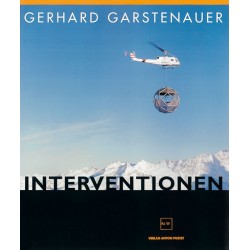 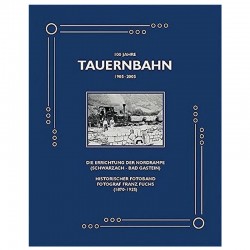 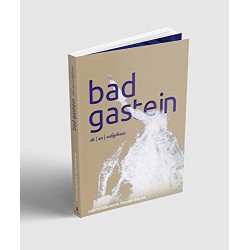 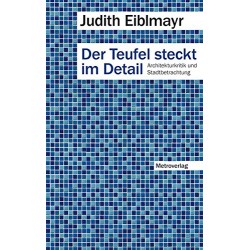